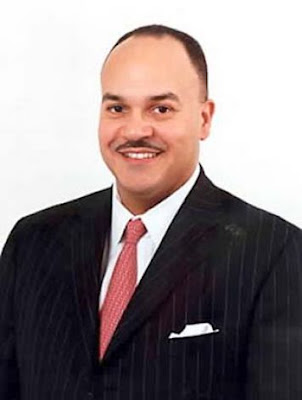 According to Zennie62.com, The Port Of Oakland has announced that Omar Benjamin, the Port’s Executive Director, has stepped down and retired from his job effective today. This is what the Port has on its website:

Omar Benjamin has notified the Port of Oakland Board of Port Commissioners that he is retiring from his position as Executive Director of the Port of Oakland, effective immediately. Acting Executive Director Deborah Ale Flint will continue to direct the Port’s key business plans and growth initiatives while overseeing the Port’s day-to-day operations.

The investigation by the Port’s outside counsel into expense reimbursement practices and policies is continuing. While that investigation proceeds, James Kwon, the Port’s Maritime Director, remains on administrative leave.Omar Benjamin Retires From Port Of Oakland; Strip Club Media Coverage Stupid